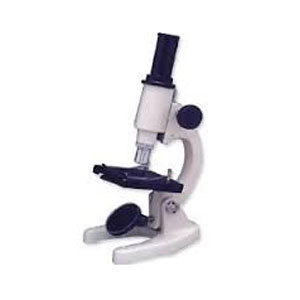 The Simple Microscopes works on the principle that when a tiny object is placed within its focus, a virtual, erect and magnified image of the object is formed at the least distance of distinct vision from the eye held close to the lens. The microscope is one that uses a single lens for magnification, such as a magnifying glass while a compound microscope uses several lenses to enhance the magnification of an object. It uses a lens to enlarge an object through angular magnification alone, giving the viewer an erect enlarged virtual image. The Simple Microscopes are very safe and made for commercial uses.